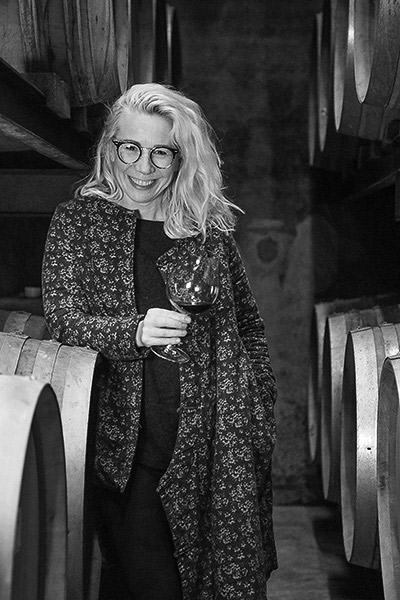 In 1980, Ata Rangi founder Clive Paton made the bold decision to sell his small herd of dairy cows in order to buy 5 hectares of stony, barren sheep paddock at the edge of the small Martinborough village. His dream, inspired by a scientific soil and climate report on the suitability of Martinborough for grape-growing, was to become a world class vigneron. As a keen rugby player he had often skinned his knees on the free-draining gravels of Martinborough, so he knew very well the challenges he faced in nurturing the young vines.

Clive was soon joined by his sister Alison who purchased a 2 ha adjoining paddock. Clive planted this in pinot noir while she worked  in London, bolstering her knowledge of the international wine trade. Clive married in 1987, after meeting his wife Phyll in Marlborough where she’d also been working as a winemaker.  Ata Rangi, thanks largely to talented and highly respected Winemaker Helen Masters, has an enviable reputation as one of the New World’s most respected Pinot Noir producers and remains proudly in family ownership.