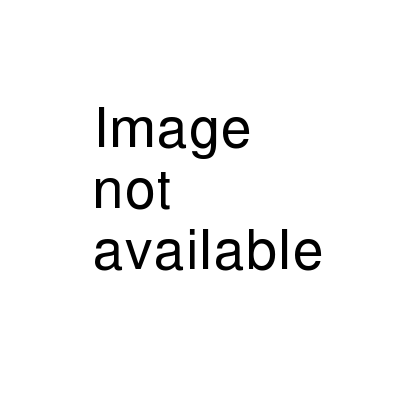 Vondeling, meaning ‘foundling’, lies on the slopes of the unspoilt and undiscovered Paardeberg mountain, approximately 45 minutes’ drive from Cape Town. It was granted to Swedish immigrant Oloff Bergh in 1704, and a three-centuries-old winemaking tradition began. Today, an environmentally sensitive approach to farming and minimal intervention during the winemaking process ensure wine with a distinct fingerprint of origin. Vondeling’s flagship wines, Vondeling Babiana and Vondeling Monsonia, are named after rare species of fynbos that are endemic to the Paardeberg mountain, the home of Vondeling Wines.