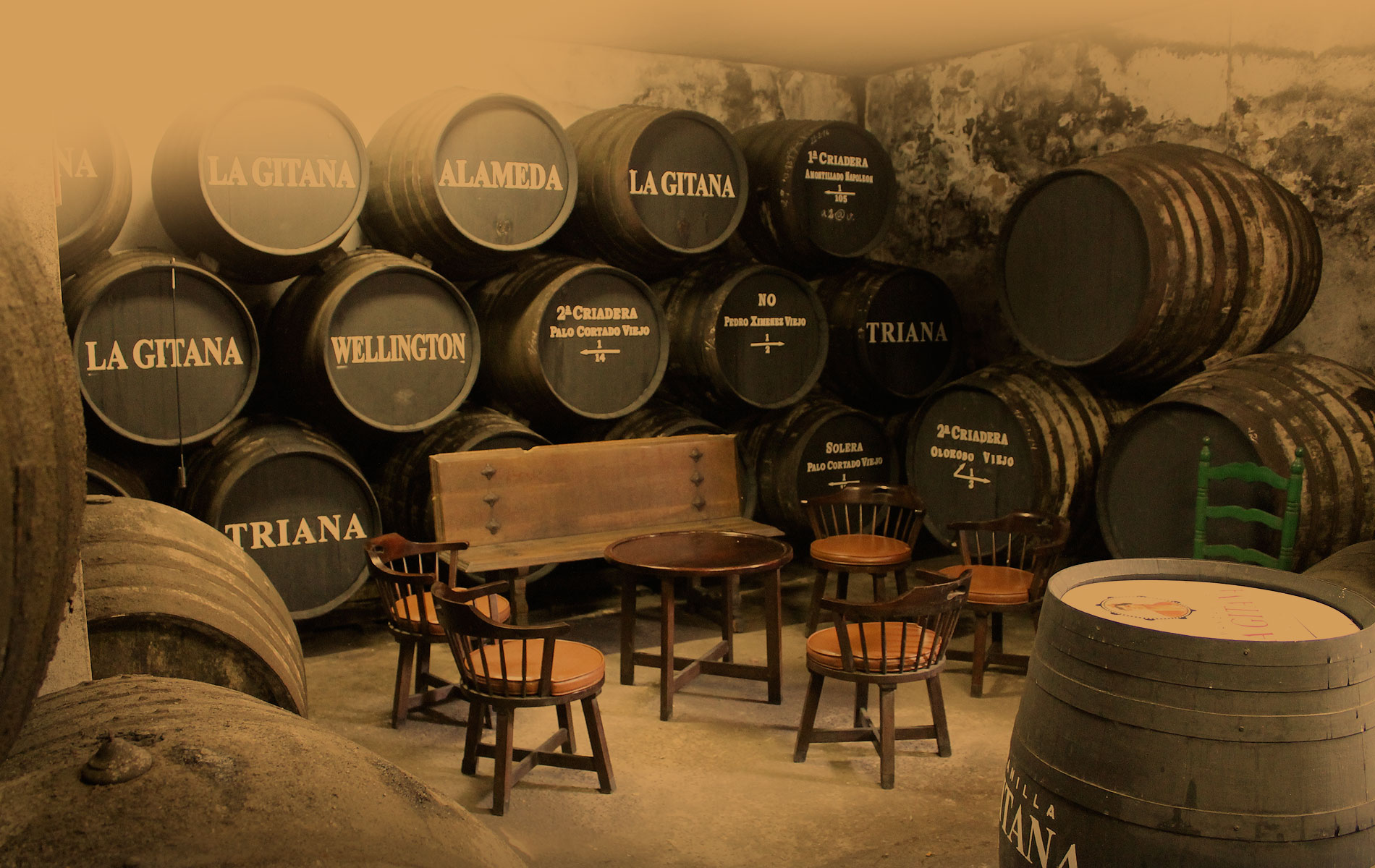 Bodegas Hidalga La Gitana was founded in 1792 and since then the firm has passed from father to son, and is today one of the few wine companies managed by the family and run by the eighth generation in direct line of the founder.

Don José Pantoja Hidalgo founded the winery Hidalgo in 1792, when he bought Don Roque Vejarano, a small warehouse . Although it would be during the nineteenth century when the company grew to become one of the most important producers of Manzanilla in the world.

The name refers to its flagship product, "Manzanilla La Gitana", backed by several important international awards, is the most popular Manzanilla in both national and international markets. The winery uses grapes from its own vineyards, located in Balbaina and Miraflores, considered the best of the area.